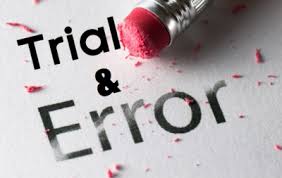 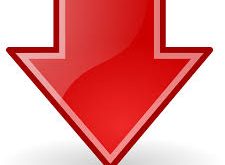 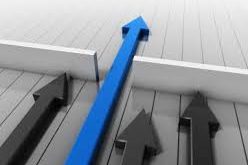 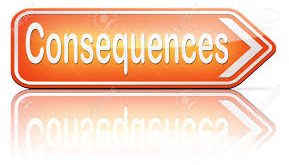 If you live on or near the coasts, you may have a real nice clam bake every now and then. And you know what? Thousands of years ago, Indigenous peoples on this continent were the same way. Clams were an important part of the coastal diet and culture. In fact, inhabitants of the Pacific Northwest developed techniques for essentially farming clams in constructed clam gardens.

Dana Lepofsky is one of the authors of a study published this week in the journal Proceedings of the National Academy of Sciences on the success of those clam growing techniques. She’s a professor of archaeology at Simon Fraser University in Burnaby, British Columbia.

So tell us about these colonies. What did you know about them?

Oh, goodness. Well, we knew from the Indigenous elders of this region, that they used to cultivate clams in something called– or that we call– clam gardens. But they had traditional names depending on the Indigenous group, like [INAUDIBLE], which means to roll rocks in the [INAUDIBLE] language.

And basically, these are features that we now know were developed some 3,000 or 4,000 years ago, that when Indigenous people would roll the rocks at the lowest intertidal from the sloped beach down to the water edge to create a rock wall. And in doing so, when the tides came in, they brought sand and gravel, and they filled in that rock wall to make a flat terrace. So if any gardeners are out there, you can understand why that would be really great, because you’ve created this flat terrace where there was a sloped beach before.

But why it’s so ingenious is because in the intertidal, there are zones where different critters flourish. And there is a particular zone in the beach as you’re walking down the beach where butter clams and little necks flourish, these two species that were so important to Indigenous food systems. And by building this terrace and flattening out that slope, you’ve basically expanded the zone at a particular tidal height where these clams do the best. So you’ve increased the habitat, the zone where those clams can really flourish. So you’ve really expanded your food source.

Well, they were sort of clam scientists then.

Very much. I mean, Indigenous peoples worldwide were our scientists, were scientists. Because their knowledge developed over thousands of years of observing how the world worked and doing trial and error on different kinds of things and then passing that knowledge on intergenerationally, so definitely scientists. 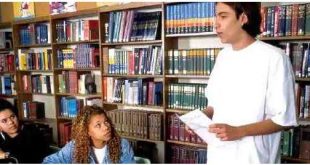