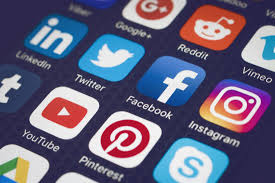 we all know that social media is a battleground, but social scientists have been battling bots. So, Heidi, in the first instance, what is a bot?

A bot is essentially some code that is written to allow a social media account to look as though it’s being run by a person. We hear a lot about bots, I think, when we talk about, for example, the 2016 presidential election in the United States. There’s been some talk about bots in terms of the Brexit vote that year as well and how they could be spreading misinformation in an attempt to sway elections, or public health officials think a lot about bots these days as well because there are some bots out there that seem to be spreading misinformation about various health-related topics like vaccination, e-cigarettes and so forth.

So, they’re able to be used for sort of nefarious purposes. What’s been the impact on social science?

Yeah, so there’s a whole field of social science these days that really likes to go through and look at data from social media sites. It’s just a playground for them to learn more about how humans interact with one another and how information spreads from one source to another, how it influences behaviour. That list just goes on and on. But the problem is if you’re trying to mine these big data sets and your data is polluted by a bunch of bots that are pretended to be people but are not actually people then it doesn’t really tell you about human behaviour after all.

And so, are social scientists able to screen for these bots in any way? Is there anything they can do to say, this is a bot and this is a person?

Yeah, so there are programs out there. There are things like Botometer and BotSlayer, these different programs that are meant to weed through and look for certain characteristics of bot-like behaviour and then weed that out of your dataset if you’re a social scientist. There are some people who say that they are not being used often enough, either because awareness is not high enough or because it’s a bit of a new field and people are still kind of working their way around trying to find the data standards and the computational standards for how these sorts of datasets are handled. But the other issue, the sort of more conceptual issue, is that bots are getting more and more sophisticated. They started out being very simple and often just accounts that were trying to drive followers to other accounts and things like that, and now, they’ve become much more sophisticated. They behave more and more like people. Some of them even have human-generated content mixed into the bot-generated content to make it harder to detect, and so on. So, it’s an arms race, basically, between the detectors and the bot developers.

Other than trying to detect the bots, if it is hard – they’re more human-like, as you say – is there any other strategies that social scientists can use?

As far as cleaning their datasets, I think probably the best thing is to try to get the bot-generated data out of there as best they can. There are some social scientists who have used bots to do studies and some really interesting studies about racism and other aspects of human behaviour online. So, not all bots are nefarious. I subscribe on Twitter to an account that sends me a line from Moby Dick every day – I’m pretty sure that’s a bot, but it makes me very happy. Some social scientists have used these as tools to help their own research, but I did speak to at least one who said he has used them in the past but now that they’ve gotten such a bad reputation, he thinks he may not use them in the future because he doesn’t want people to get angry with him for using a bot. 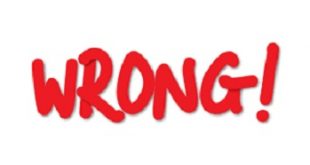 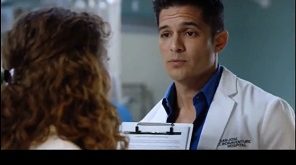 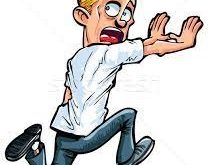 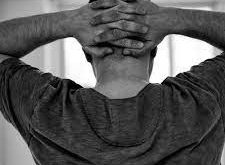 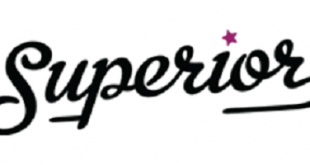 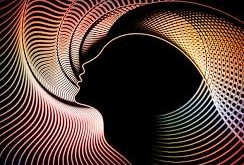 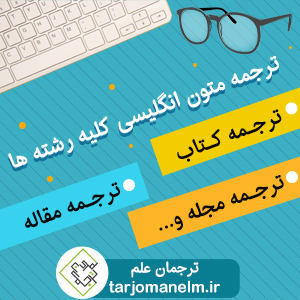